You are here: Teachers know it's all about the nurture!

Teachers know it's all about the nurture!

Teachers know it’s all about the nurture over the nature when it comes to educational attainment, but scientists from the University of Queensland have identified 74 genes that may also play a role. That definitely doesn’t mean that educational attainment is something we’re born with, says Professor Visscher, one of the authors of the study. Genes are a tiny piece of the puzzle, he says, but one that shouldn’t be ignored. 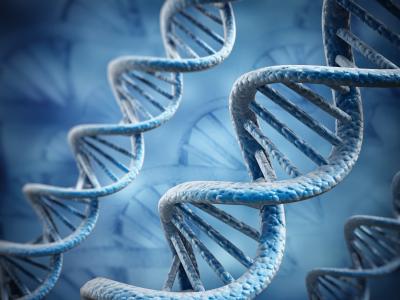 The study analysed genetic information from 300,000 people to determine any link to educational attainment. The identified genes may play a role in how long a person stays at school, or whether they go to university.

Professor Peter Visscher of the University of Queensland’s Brain Institute says genes accounted for up to a 20 per cent variation in how much schooling a person received.

“Educational attainment is a complex phenomenon and mostly influenced by social and other environmental factors, but we knew that genes play a role too,” Professor Visscher says.

“Your level of education determines so many other aspects of how your life unfolds. There is a widely accepted relationship between educational attainment and health outcomes, but we don’t fully understand its causes.

“And that’s one reason for conducting this research, because of its relevance for broader medical research.

“These findings – of 74 genetic variations across a person’s whole genome – are a tiny piece of the puzzle as to why some people complete more years of education than others.

“But it’s an intriguing piece of the puzzle and definitely opens new doors for research.

“For example, we found that the genes that are associated with higher educational attainment are, on average, also associated with a decreased risk of Alzheimer’s disease.”

Professor Visscher says that while the role of genetics in a person’s life should not be overplayed, neither could it be ignored.

“Crucially, this latest finding does not show that your educational attainment is something determined at birth. There are many other factors that come into play,” he says.

Teachers know it's all about the nurture!
Categories